Hit enter to search or ESC to close

We’ve been around the block…a few times.

As a result, we have met and worked with a diverse group of incredibly talented people who we are honored to partner with again and again. It’s why we’re called Arena Partners. Meet the members of our team who touch every program and then call upon their network of partners to match the right expertise to the right deliverable. 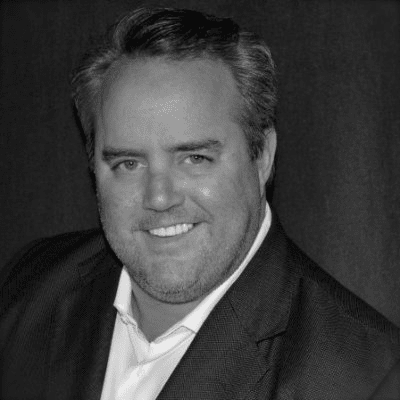 John is driven to help organizations identify and execute opportunities for growth. This passion is what led him to start Arena Partners.

It’s the brands that want to boldly jump into the Arena that he’s drawn to the most. Helping these brands tackle their biggest aspirations is where he excels. His experience and abilities enable him to successfully develop business-minded, results-driven strategies.

His diverse professional background includes five years military service in Marine Helicopter Squadron One, a stint as a commercial pilot, an MBA in Marketing & International Business, and serving Fortune 500 companies globally as a management consultant with McKinsey & Company and Accenture.

John took a 3-year break from the private sector to serve as Chief Bid Officer for the U.S. Bid for the 2016 Olympic Games; a pursuit that cemented his commitment to taking on bold challenges. 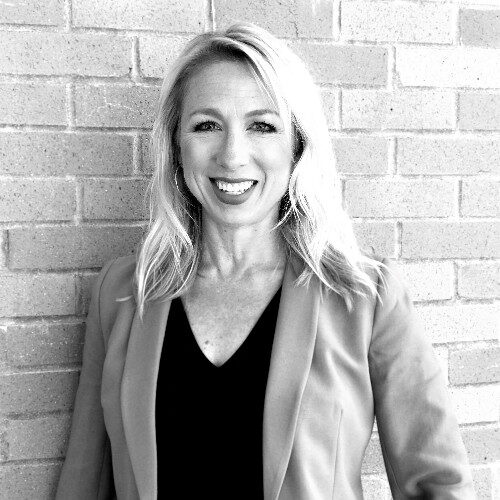 Gretchen is drawn to finding the unique soul and potential within people and brands and giving them flight. For nearly 3 decades, she has had the pleasure of putting her creative problem solving skills to work for a wide variety of brands, audiences and situations—most notably as Founder and CEO of Culture22.

The diverse nature of clients and situations has presented her with the opportunity to continually develop new strategies, new concepts, and new solutions for an immense collection of market-facing scenarios.

As a marketer, Gretchen has a passion for identifying the authentic core within a brand and packaging it in a way that makes it resonate with its audiences. She is equally passionate about developing pragmatic solutions; never a fan of unnecessary complexity.

As a client service professional she has a track record of creating long-lasting relationships that make the client’s job easier and more enjoyable, because life is too short to work with people who do the opposite.

As a team leader and avid fan of incredibly talented people, she has an intense enthusiasm for pulling together individuals with unique skills, gifts and quirks who are perfectly suited for the task at hand. 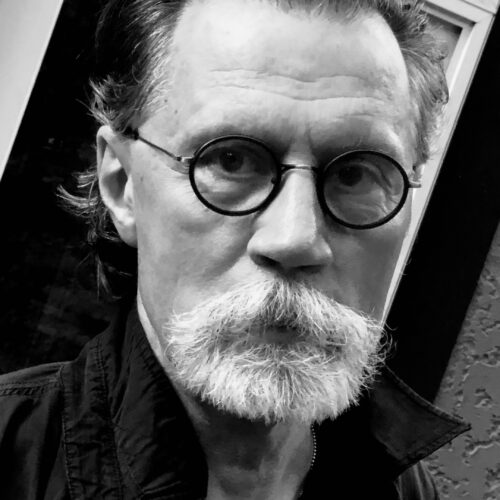 It is possible you have seen or experienced his work, not likely you have seen his name on it. Bill serves as artist, art director, creative director, for individuals, corporations, institutions and public spaces. His art is comprised of good working thoughts.

Bill employs mighty solutions thru a plethora of vehicles purposed to the integration of visual, audio, edible, touchable, aromatic and intergalactic expressions, to engage all souls. He procures minerals, vegetables, animals, and humans; managing the process and the talent. He is dedicated to dissolving existing and imagined barriers between the intention and the intended.

When it comes to the target audience, Bill designs to invite conversation in favor of issuing rhetoric, delivering on the charge to transpose client content to an expression worthy of audience attention. He aspires to be exclusive to the individual, inclusive of the collective. He is dedicated to exposing the wonder of the specific, traversing art forms to ignite the fusion of our six senses. Bill believes the gods favor him: he prepares as if they do not exist. 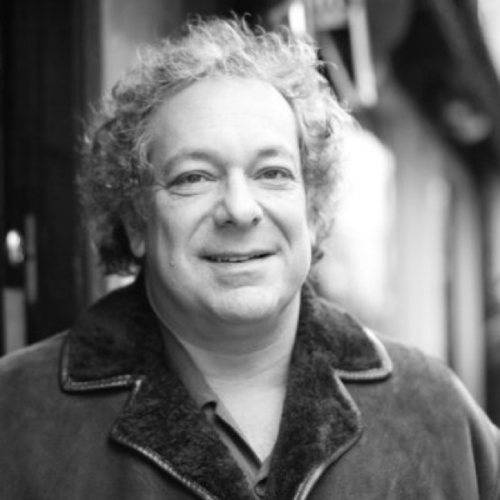 Like a master conductor, Murray orchestrates incredible experiences that combine his passion for music, sports and travel – showcasing brands in unique and innovative ways that build affinity with their audience.

Murray has followed a winding path of unique opportunities over the course of his long career. As a teen, he was the official photographer for Dick Clark’s American Bandstand, Don Kirshner’s Rock Concert and other major TV music shows. In 1977, he and two friends started a punk rock and heavy metal fanzine, Raw Power Magazine, which reached 10,000 readers by the time Murray was just 18 years old.

It was at university that Murray came up with the idea for his career and company: RPMC, a company that was equivalent to “The Club Med of Rock’n’Roll.” RPMC, which first began as a way to update radio stations and media worldwide on who was playing when and where, quickly became an elite sponsorship activation firm that created some of the most impactful and talked about Travel Entertainment Promotions in the industry including: ” It was 20 Years ago Today” Party at Abbey Road Studios, Budweiser Rock n Roll Summit with the Rolling Stones in Moscow, Halloween in Hollywood, and others. The company worked closely with major Sporting Events, Music Tours and once-in-a-lifetime shows from Amnesty International, Live Aid and The Wall at the Wall. In addition, Murray produced many Radio Remote Broadcasts for some of the most famous radio DJ’s of the era including Howard Stern from destinations including Abbey Road Studios, Hard Rock Cafes, London, Moscow and Munich.

Murray and RPMC became synonymous in the business as the go-to place for designing innovative experiences for corporate business incentive use. He has worked with AB/InBev, Adidas, Amgen, Coca Cola, Discovery Channel, D&B, FIFA, Formula 1, The Grammy Awards, Hard Rock Cafe, Intel, IOC, McDonalds, Sony, UBS and many, many more.

Currently, Murray is developing/consulting proprietary event concepts for international brands, media and rights holders. He is also working on several unique brand start ups. Murray divides his time between California and the U.K.